Hearing This Really Set Me Off! 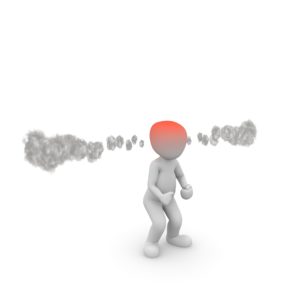 The commentary went something like this: the FMECA process is expensive, it ties up a lot of resources and offers little value. Further, on a cobbled-together project, it has little value because we know what we are doing and we don’t need to be told how to do our jobs. Finally, you only do a FMECA when a product is in the design phase or during a (rig) new build. Interestingly, these remarks were from a person who advocates fault prevention and continual improvement!

It was hard to listen to. Sometimes, I wonder if our industry will ever find a better way.

On the other hand, I’m somewhat sympathetic because I’ve evolved in my thinking about FMECAs over the years. I was not always a fan. Mostly because I struggled to see a benefit as well. I needed to get an opportunity to really use the tool before I became a believer. I’m not talking about the software or the spreadsheet. I mean the powerful information and activity that’s generated by the FMECA process. The benefit comes from accessing expertise along with the history contained in the group experiences, and the follow-on opportunity to map a future that eliminates what we know is already broken and doesn’t work. Basically, it’s a formal way to prioritize risk mitigation activities. Don’t think so? Then, you ain’t doing it right.

Here’s an example. Awhile back, I was called by a friend to come look at a troubled control system. Long and short … the system was broken and he was about to lose $12M in revenue if he did not fix it, and fast. We used the FMECA process to allow his team of committed engineers and technicians to prioritize risk mitigation activities that turned around a faulty product on time and got the money!

Want to eliminate those nagging things that keep coming up … those things that we know not to do, but can’t find a way to stop doing them? Call us. Chances are, we can show you how to get lots of traction with the information you already have.